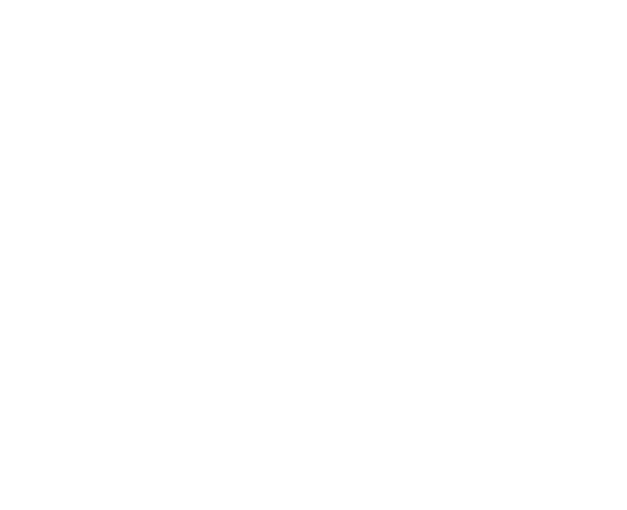 The Kubicki Arcades were built in the 1820s. Designed by Jakub Kubicki – an outstanding architect of the Classicist era – they joined the Castle gardens located along the old river bed of the Vistula with the gardens situated on the escarpment, while keeping intact the communication route between the New Town and Mariensztat.

Following the failure of the November Uprising, the building was used by the Tsarist army; and when Poland regained its independence – up until the 1980s (with a hiatus during the war) – the Polish army made use of them. Paradoxically, the Kubicki Arcades survived World War II but deteriorated because no running repairs were carried out. 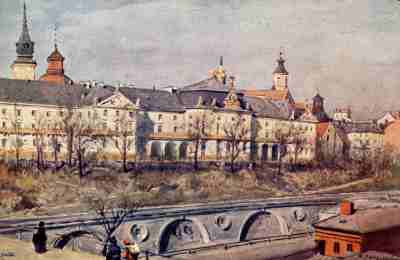 In 1986 the Kubicki Arcades were entrusted to the Castle and towards the close of 1993 / beginning of 1994, structural engineers were engaged to assess the building's current condition from a technical point of view. Construction work was begun in 1995, including work to reinforce the escarpment. It should be remembered that the physical condition of the Arcades was so bad that their further degradation could have led to damage and a structural catastrophe, the full extent of which would have been difficult to foresee. 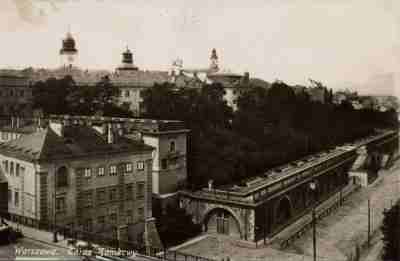 A resolution passed by the Council of Ministers on 14 November 2000 made it possible to continue the renovation work. A 3-year plan was formulated to “Rebuild and renovate the buildings belonging to the Royal Castle which were most at risk”.

Kubicki's original design has been enhanced by a modern solution which consists of constructing a tunnel with escalators to connect the Arcades to the Cellars of the Castle.

The renovated Kubicki Arcades will serve as the new main entrance to the Castle. The escalators will open out onto a large hall from which the public will be directed to the museum exhibits. This layout means that the Arcades will take the form of a closed building servicing visitors to the Castle (i.e. the ticket office, shops, eating places and an auditorium will be located here); it will also contain backrooms for technical equipment and storage space for the Castle.

This beautiful, monumental building located in the Castle's gardens which are gradually being restored – will certainly attract tourists, and its new role makes reference to the Arcades' original use (since Kubicki intended the street to be used for trading purposes). There will also be the added attraction of entering the Royal Castle by escalator. 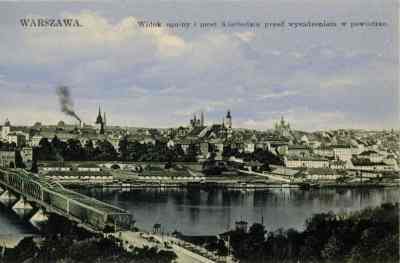